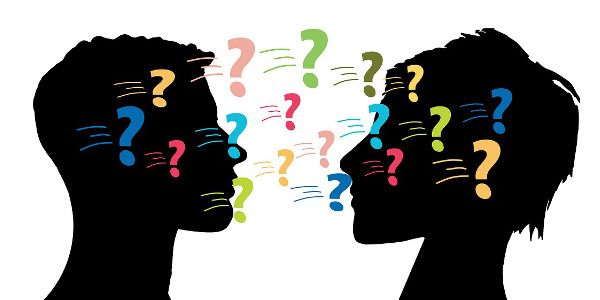 Idiomatic expressions are an integral part of our daily vocabulary. Because they are often associated with images and metaphors, it is almost impossible to translate an expression literally into another language. Thus, if a French speaker had the idea to do it, he wouldn’t be “aussi épais qu’une brique” (as thick as a brick), but rather bête comme ses pieds! Here’s a small overview of English expressions and their French equivalents.

Expressions that are (almost) transposable literally

Although an expression is never translated word for word in another language, its equivalent can sometimes be surprisingly close! For example, you will never find a hoarse French speaker who has a frog in his throat, even though he most definitely has an animal in the middle of his vocal cords. Instead, the animal would be…a cat (avoir un chat dans la gorge)! However, luckily, to wish him a rapid recovery, the expression would be the same across the Channel; all you have to do is cross your fingers (croiser les doigts).

It should be noted that some French phrases, now considered archaic, have been replaced by their literal English equivalents. Thus, nowadays, someone who does not have a sense of reality wouldn’t yawn at crows (bailler aux corneilles), but rather have his head in the clouds (avoir la tête dans les nuages). Similarly, whereas in the 19th century, a French man who had drunk too much would have ‘taken a drink’ (pris une biture), today it is sufficient to state that he is tipsy (être pompette).

Because an expression is very often the showcase of a culture, most of them are absolutely literally untranslatable. For example, if an event is not around the corner, French speakers will not wait until pigs can fly, but rather until chicken have teeth (quand les poules auront des dents). Furthermore, in French, one wouldn’t nip something in the bud, but rather kill within the egg (tuer dans l’oeuf), and one wouldn’t have other fish to fry, but rather other cats to whisk, (d’autres chats à fouetter). All this to say that the use of an expression always requires prior memorisation.

Certainly, an idiom’s vocabulary does not contain only simple words; and expressions, which are often fixed and obscure, almost never allow for a literal translation. Therefore, translating certain phrases can raise issues, and all the more so when the source and target languages appertain to two completely different linguistic systems!

To explore further, here is a list of French expressions with their English equivalents.